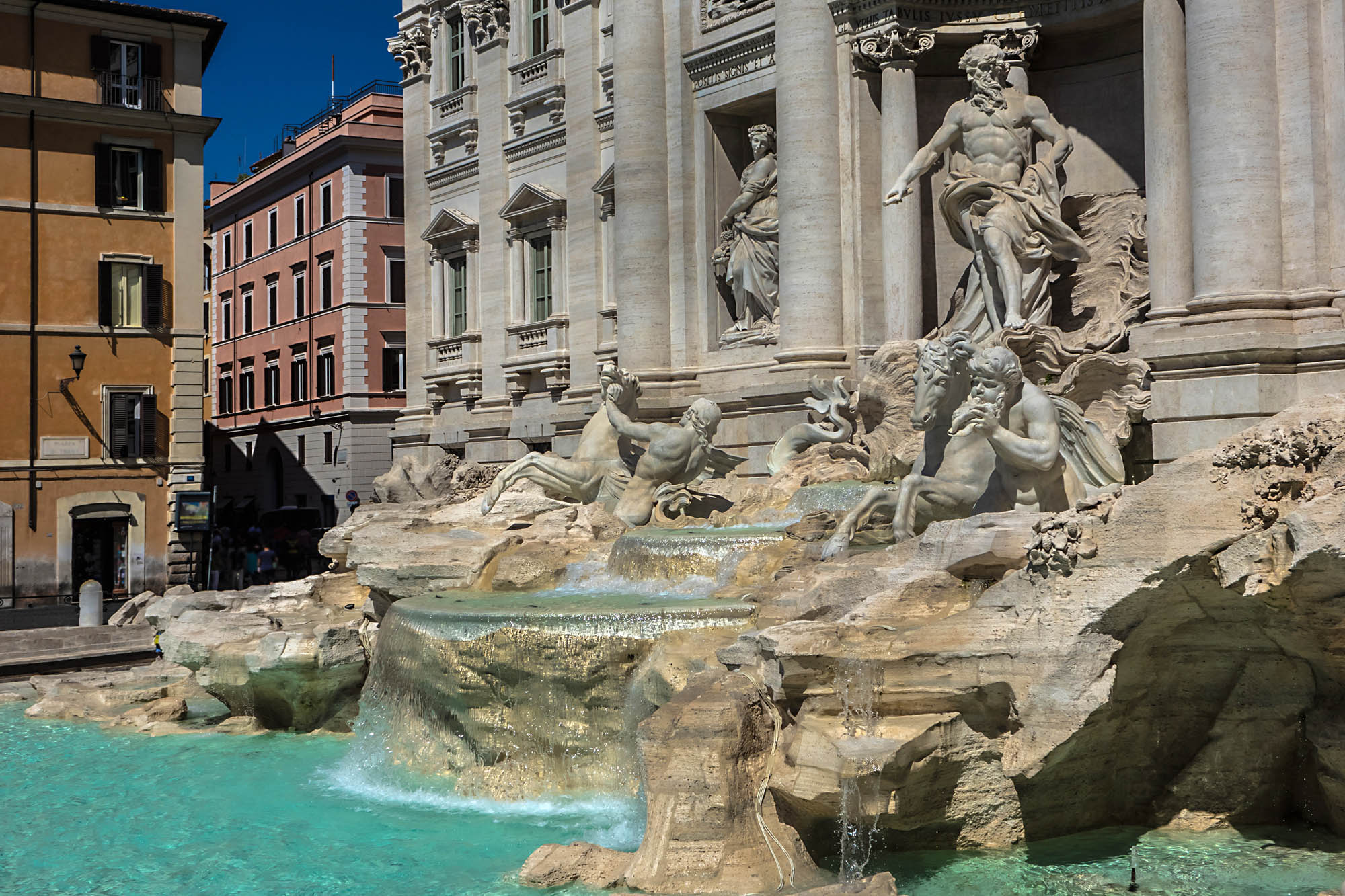 As far back as 2000 BC, people had devised methods for water treatment. The earliest documented methods come from ancient Greek writings that suggested heating water by boiling it over fire and using the sun. They also discussed filtering water using gravel and sand. The Greeks’ major motive in purifying the water was to make it taste better, since they had no way of knowing at the time the real difference between dirty and clean water.

It wasn't until around 1500 BC that the Egyptians created the water purification system known as coagulation.  Drawings exist on the tomb walls of Egyptian rulers Amenhotep II and Rameses II showing how this water clarification system worked.

Water purification is mentioned in the Bible from a section dated around the 9th century. Moses and the Israelites found that water in the location of Marah was bitter. God then instructed Moses to throw a tree in the water, and the water turned sweet to drink.

In the 9th century BC, Greek physician Hippocrates (also known as the father of medicine) created a device called the “Hippocrates Sleeve.” He used a cloth bag as a strainer to pour boiled water through, eliminating foul smell. The Greeks and Romans both used very detailed purifying systems for water. These included a method of placing a bag of pounded barley and bruised coral into the water.

It wasn't until the 1600s AD that a treatment idea to purify larger quantities of water started to come into play. In 1671, English philosopher and scientist Sir Francis Bacon attempted to remove salt particles from sea water. He used a sand filtration system by digging close to the shore, allowing the water to flow through and hopefully purifying it. While this was not a huge success, it did lay groundwork for future experiments by other scientists.

One of these more successful scientists in the History of Water Treatment was Frenchman Philippe de La Hire. In 1703, La Hire suggested to the Academy of Sciences that all households in Paris should have a rainwater cistern system along with a sand filter. This system would include a covered and elevated cistern that could possibly prevent moss growth and freezing of water. By the next century, this idea took hold in Scotland. The first municipal water purifying plant was introduced in the town of Paisley. This plant used sand and gravel to purify the water that was then delivered to the townspeople by horse and buggy. Robert Thom, in 1827, invented a slow sand filtration process that was installed in the town of Greenock Scotland. In 1829, along came James Simpson, who created a similar system that ended up being used largely around the world.

In the 1850s, British scientist John Snow discovered that a cholera outbreak was due to contamination of water pumps by sewer water. He added chlorine to the water, starting what would become water disinfection. By finding the source of the disease in seemingly clean water, it was found that just because water tasted and smelled fine, did not mean it was healthy. This discovery led to the British government installing municipal water filters, using both sand filtration and chlorination.

By the 1880s, slow sand filtration could not keep up with the growing population, since it used a lot of sand. Also, rapid sand filtration was now being introduced to the United States. America started building large sand filters to aid in public health. This system took from Thom's system by using a reverse flow wash of water and agitators to loosen particles within the water. It also incorporated ancient purification ideas for pretreatments using charcoal to improve odor and taste and coagulation to reducing sediment on the filter.

The health benefits of purified water became clear in the 19th century. Cholera outbreaks were down, as well as typhoid. But the victory of lessening waterborne illnesses was short lived, as it was discovered that chlorine evaporated too fast. This led scientists around the world to start looking for other alternatives for water disinfectant. In 1902, calcium hypochlorite was added to water in Belgium, both disinfecting and coagulating.  In 1906, scientists introduced ozone as a disinfectant in France.  Along with these discoveries, families started installing water purifying systems in their homes.

Along with these Acts, public health concerns shifted from waterborne illnesses to pesticide residues that cause water pollution. With this knowledge, the water treatment plants adapted to handle these pollutants. Also, water pollution risk assessments began in the 1990s.

Water treatment today mainly focuses on disinfection of by-products. Fortunately, the U.S. government has removed most lead pipes and replaced them with pipes of other, safer material. We’ve come a long way from filtering water through a bag of sand to our modern water treatment setups!